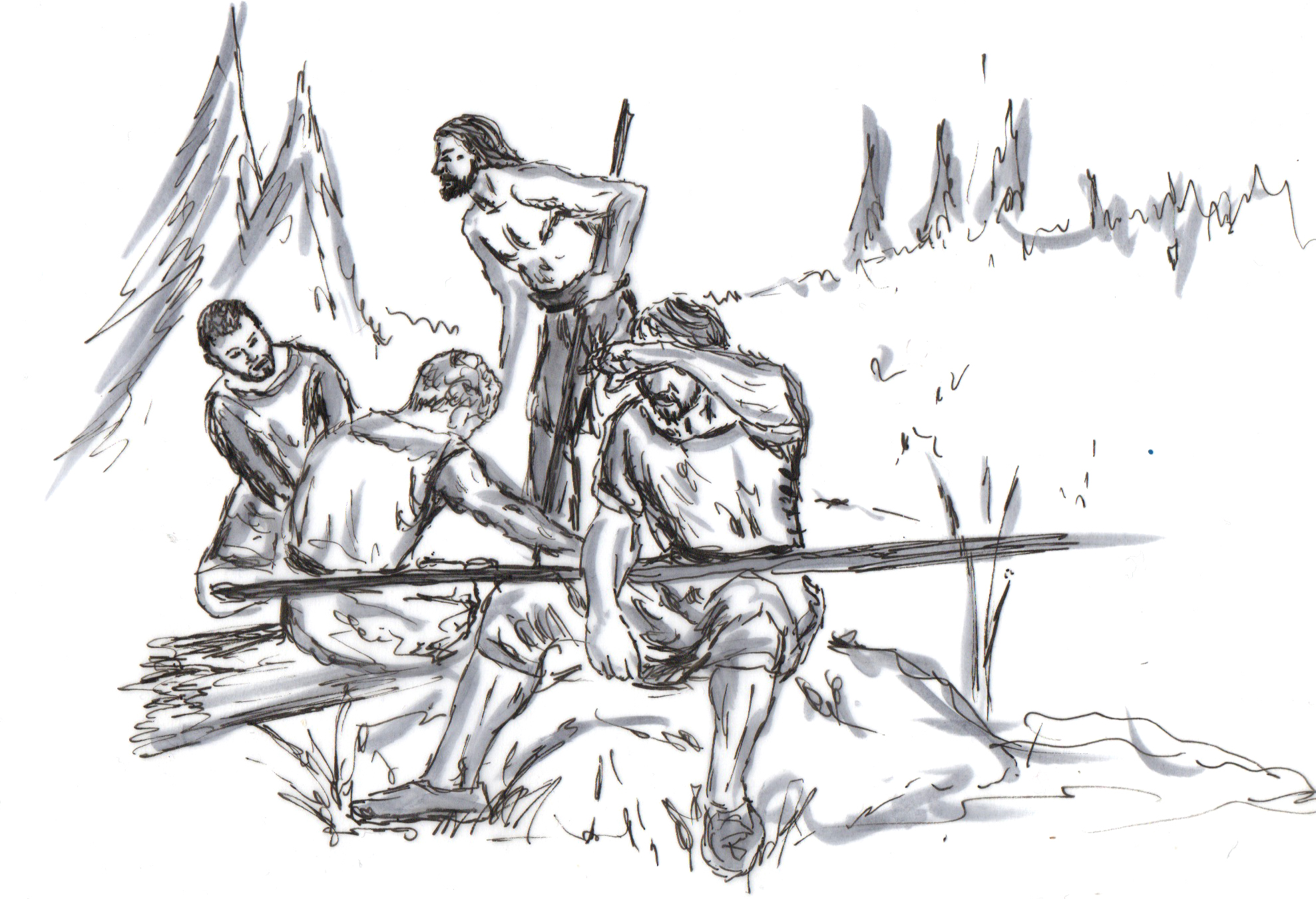 The Romans consider everybody who hails from north of the Danube, east of the Rhine and west of the Don to be Germanic. However, unlike the Roman Empire, Magna Germania (Greater Germania) is not an organised state, but an amalgamation of different tribes.

The still rather patriarchal populace consists of free people, the semi-free (labourers, vassals, etc.) and the unfree (slaves and prisoners of war). The free men regularly hold council in order to come to important decisions, or even to elect a leader if it is necessary. Although there are rich and influential nobles, no kingdoms as we would understand them today have become established as of yet. In times of war, often against the Romans, one ruler might temporarily unite several clans or even entire tribes beneath him though.

The tribes are divided into clans, which in turn consist of several households. The head of a household is in charge of – and responsible for – everyone who lives in his house. However, his subjects still remain under protection of the clan, thus safeguarding them against a potentially changeable master. 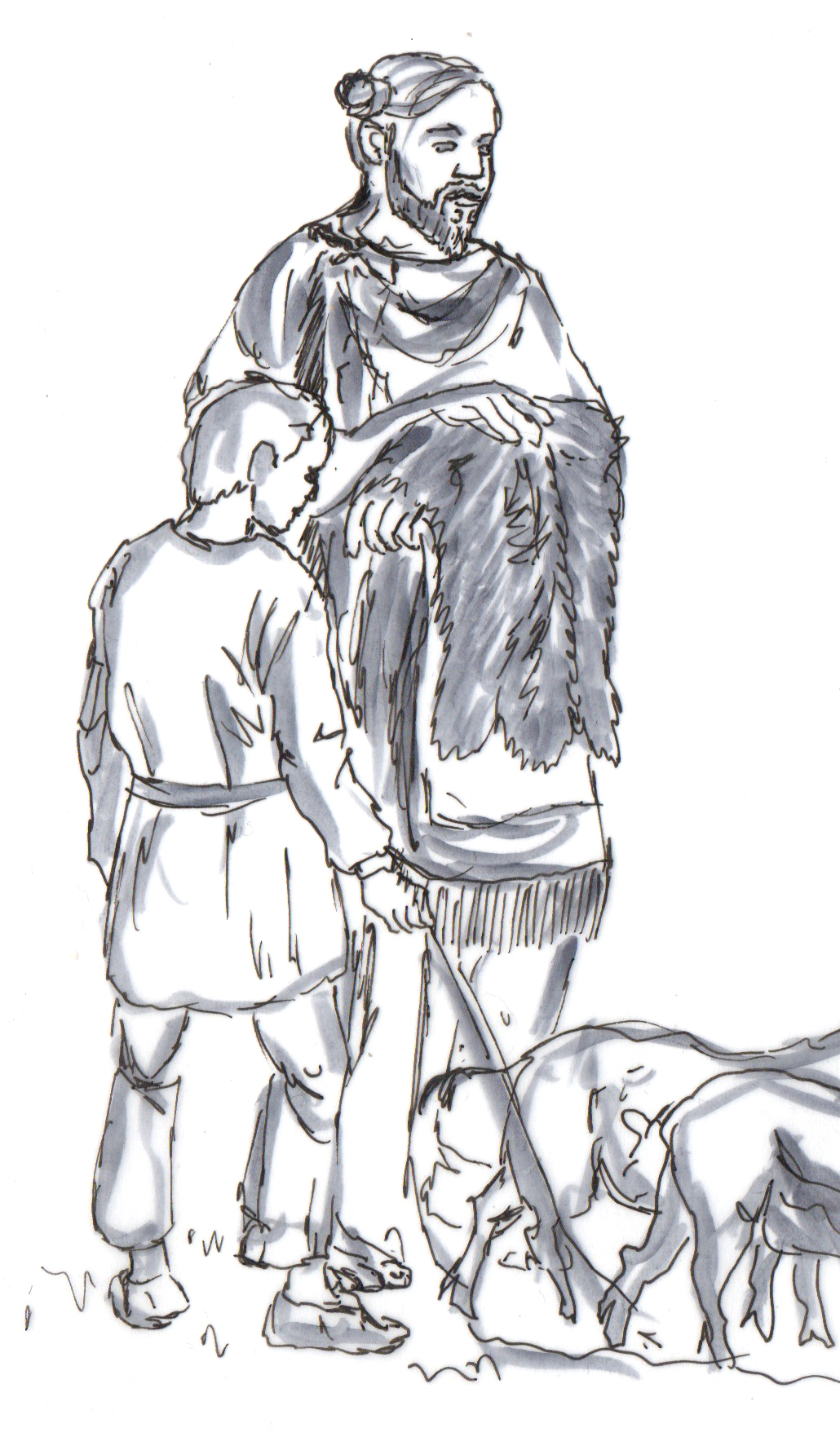 North of Scarbantia live the warlike Marcomanni and Quadi,both of which were only pacified about  70 years ago by the continuous efforts of emperor Commodus. Both Marcomanni and Quadi see themselves as part of the Suebi-tribe, which is considered to be one of the most powerful Germanic tribes of the time. One can recognize a young Quadi on his complicates hair knot.

In the East live the Goths, whose king Kniva is an ambitious man longing for the riches of the Roman provinces along the borders of the empire. The Goths significantly expanded their territories westwards over the last several years, and currently pose a serious threat to the entire lower Danubian Limes. Their tribal Symbol is the eagle, which they wear on brooches or jewelry.

Way of life and economy

The Germans are settled, and live in small, mostly unfortified, villages. They live primarily on agriculture, and contrary to common Roman stereotyping,only hunt occasionally. In their one-storied longhouses, humans and animals of one family live under one roof, separated only by a wall.

Even though there is trade happening between different tribes, and even with the Romans, economic revenues are much lower than within the empire. Among the Romans there is demand for iron, furs, slaves, hair (in blonde and red, for wigs) and amber from the Germanic territories. In return the empire mostly exports luxury goods. For the Germanic tribes, Roman coins are merely used as an instrument to accumulate and exhibit wealth – among themselves barter remains the most common system of exchange.

The Germanic tribes are not unified by a common religion, but hold decentralised, polytheistic beliefs. They hold sacrifices in holy marshes or groves, and unlike in Roman society even human sacrifices are common. However, both cultures attribute a high level of significance to communal ritual practices, such as eating the sacrificed meat together.

Many Germanic gods have Roman equivalents, or were fully assimilated into the Roman pantheon,  thus enabling the Germanic people to take part in rituals within the empire. Christianity is also beginning to gain in prominence within Magna Germania, largely due to the close contact with the Romans.  However, if anything it is persecuted even more fiercely by the local tribes than within the empire.

Cremation is the most common method of body disposal in Germanic societies, with burials usually being reserved for wealthy nobles and powerful figures. The cult of the death is ofs high significance, and goods of great value are frequently buried with the dead. 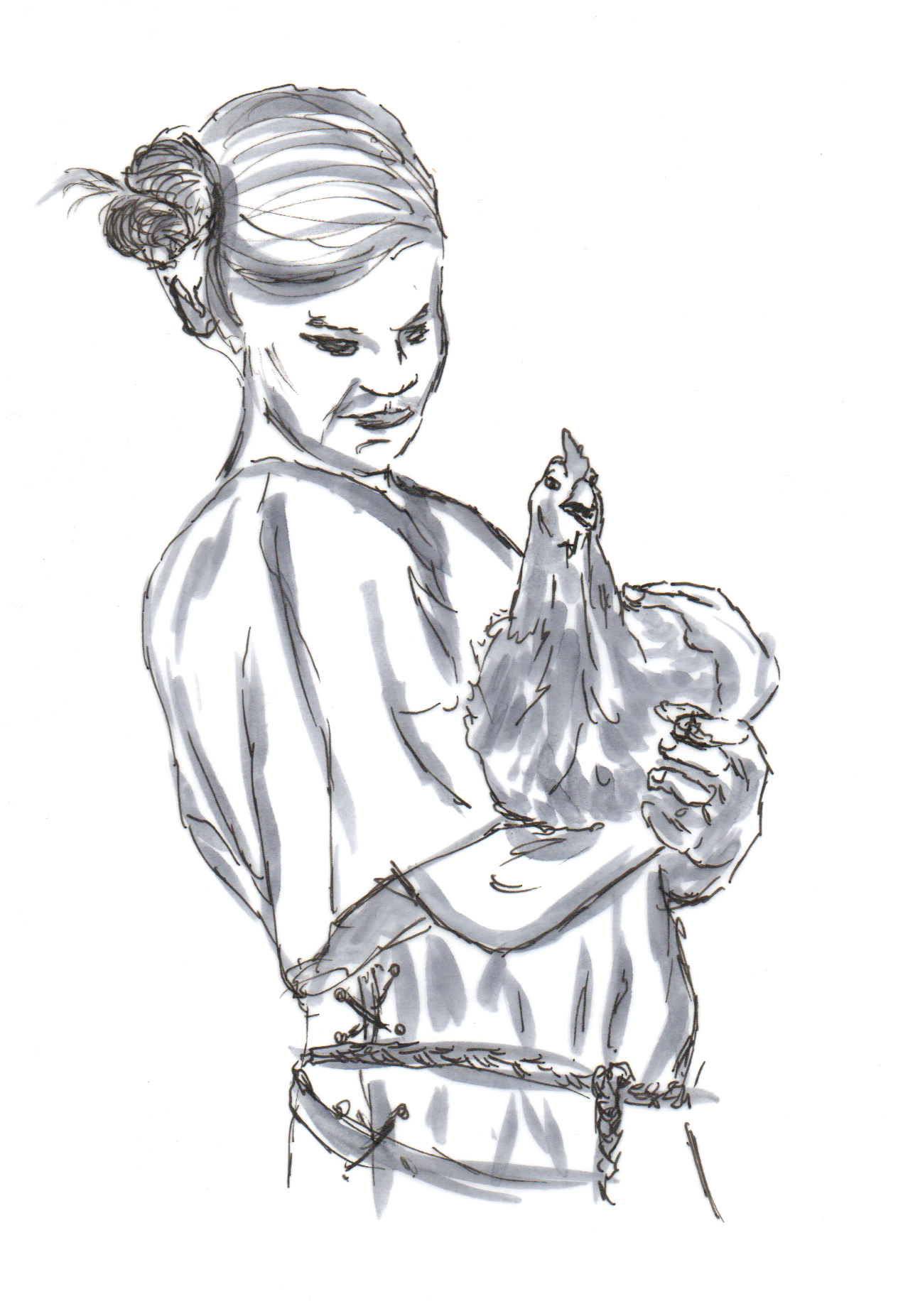 A variety of languages are spoken by the Germanic people, all of which will be represented by English during our game.

The Germanic writing system is based on runes. Although these are perfectly suitable for short spells or proverbs, such as one might find engraved on weapons and jewelry, they are too simplistic to be used for more complex writings or even literature.  . Hence literate Germanians will usually write in latin (out of game: German), as the latin writing system alone is not considered sufficient to reproduce the Germanic language textually.

Rights within the Empire

Germans are classified as peregrini (foreigners) by the Romans, and therefore do not have the same rights as citizens. Hence they need a Roman patron to do business within the borders of the empire. They are allowed to file a lawsuit at the court, but the laws stipulate much harsher punishments for foreigners in case of conviction. If a peregrini is sentenced to death his or her life will most probably end on a cross or in the arena.

Guideline for Slaves
Scroll to top