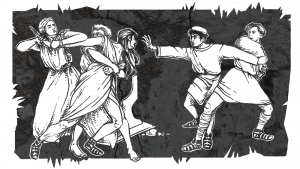 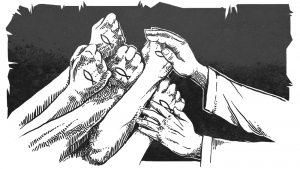 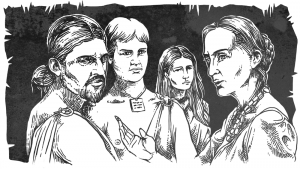 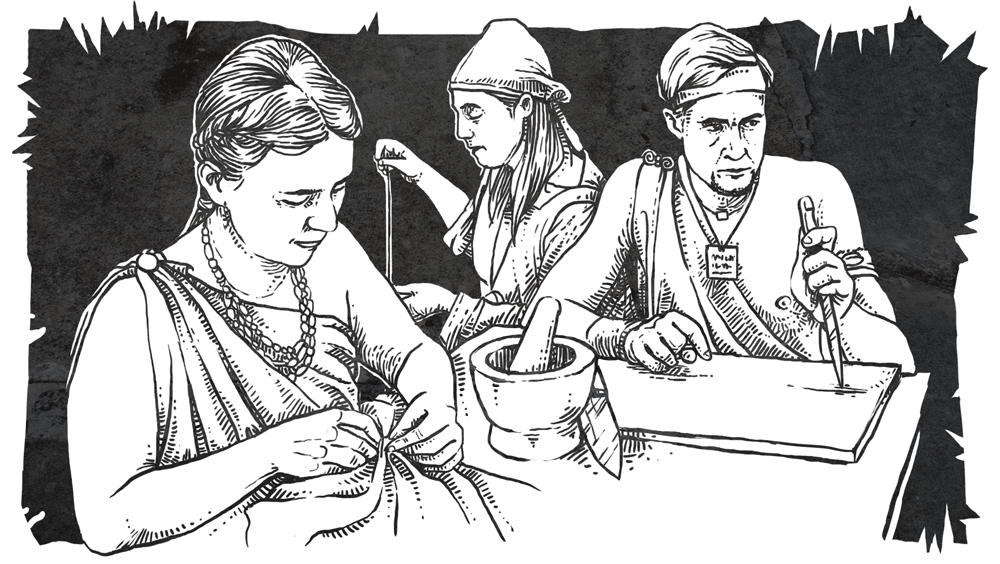 Rome is in turmoil. A civil war has erupted and the roman legions protecting the Limes have been ordered to Italy to fight fellow romans. Germanic tribes and raiders are lurking beyond the Danube, waiting for their chance to exploit the poorly protected border.
The ancient roman city of Scarbantia, located near Carnuntum at the Limes, is left to take care of itself. The financial aristocracy long ago fled the perilous region and left control of the city to ruthless gangs.
Amidst all this chaos many people seek refuge with a new sect. They speak of charity and brotherly love yet deny tribute to the emperor and the gods! Surely these heathens summoned the wrath of the gods and are co-responsible for the crisis at hands.
The collapse of the Empire seems inevitable. Will Scarbantia share its fate?